Working with Commercial Painters in Brisbane

Commercial painters also often have to paint areas which are difficult to access or areas which are high above the ground. For this reason, companies that undertake such contracts are required to have suitable insurance cover, and of course this too has an impact on the cost of their services.

Commercial painting contracts also routinely involve industrial painting projects. In order to take on such jobs, painting contractors need to have an in-depth knowledge of a wide range of paints. They need to know exactly what sort of paint is best suited for the job.

To a certain extent, one could say that with commercial painting contracts, durability is often more important than aesthetics. When you are paying thousands of dollars to have a five or six story building painted, you want that paint job to last as long as possible. After all, you can’t just scramble up a ladder with a tin of paint if some of the existing paint starts peeling off.

If you are looking for commercial painters Brisbane should certainly not disappoint you, but as is to be expected, you really should do your homework before you make any final decisions. In fact, when it comes to painters Brisbane has no shortage at all, and many commercial contractors are also happy to take on domestic painting contracts.

Simple Tips to Extend the Life of Your Exterior Paintwork

The Benefits of Using a Professional Painter in Brisbane

Working with Commercial Painters in Brisbane 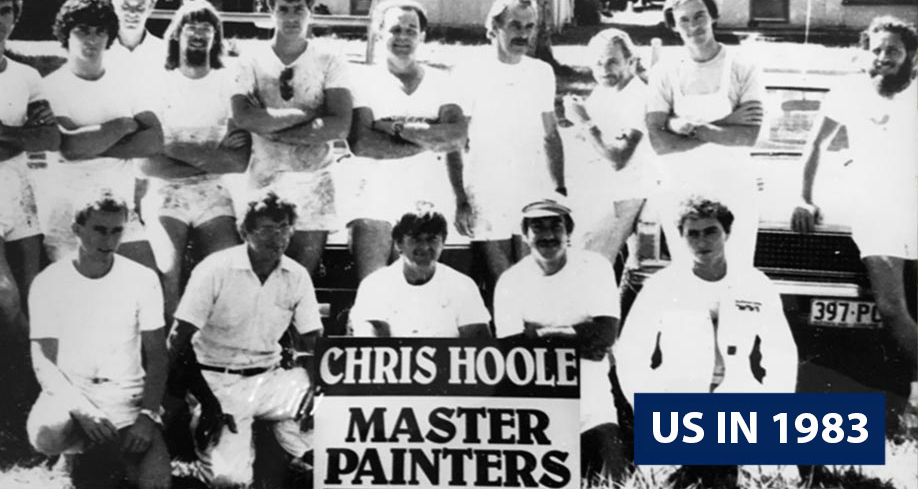 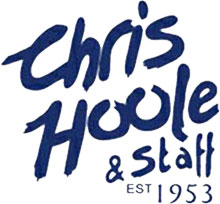